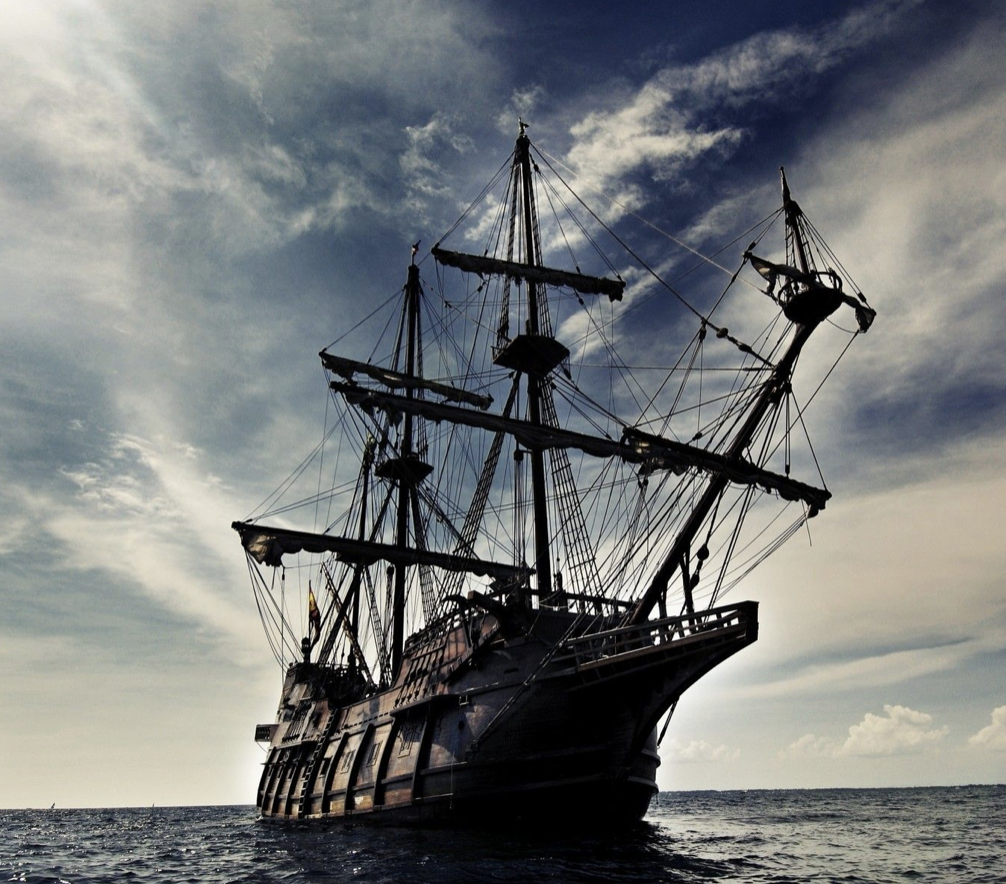 Was Black Pearl a real ship?

The Black Pearl is a fictional ship in the Pirates of the Caribbean film series. (The physical ship used as a prop during filmmaking is actually named the Sunset.) In the screenplay, the Black Pearl is easily recognized by her distinctive black hull and sails.

Why was The Black Pearl so important?

The Black Pearl is actually the resurrected Wicked Wench, the ship that Jack was originally captain of, when he was in the employ of Lord Cutler Beckett, Director of Western Africa, East India Trading Co. … The Pearl is so close to Jack because he literally made a deal with almost a devil, to save his ship.

How much did the Black Pearl cost?

A 27-meter replica of the Black Pearl, with room for 70 tourists, eight crew, and six bronze cannons was listed for sale online at $2 million but later reduced to $750,000. In 2009 the cost to build a replica of Blackbeard’s sloop Adventure, a much smaller ship, was estimated at $3.7 million.

Was real ships used in the movie “Pirates of the Caribbean”?

Queen Anne’s Revenge. This ship that appeared in Pirates Of The Caribbean: On Stranger Tides is actually a nonfictional merchant sailing vessel launched by England in 1710. A year after the ship’s launch, it was captured by the French and was used as a slave ship.

Was there really a pirate with the name “Jack Sparrow”?

Captain Jack Sparrow is a fictional character and the main protagonist of the Pirates of the Caribbean film series. The character was created by screenwriters Ted Elliott and Terry Rossio, and is portrayed by Johnny Depp.

Is Pirates of the Caribbean based on a true story?

What is the legend of the Flying Dutchman?

The Flying Dutchman (Dutch: De Vliegende Hollander) is a legendary ghost ship that can never make port and is doomed to sail the oceans forever. The myth is likely to have originated from the 17th-century golden age of the Dutch East India Company (VOC).

What was the worst ship disaster?

The wartime sinking of the German Wilhelm Gustloff in January 1945 in World War II by a Soviet Navy submarine, with an estimated loss of about 9,400 people, remains the deadliest maritime disaster ever. The 1987 loss of the Philippine ferry Doña Paz, with an estimated 4,386 dead, is the largest peacetime loss recorded.